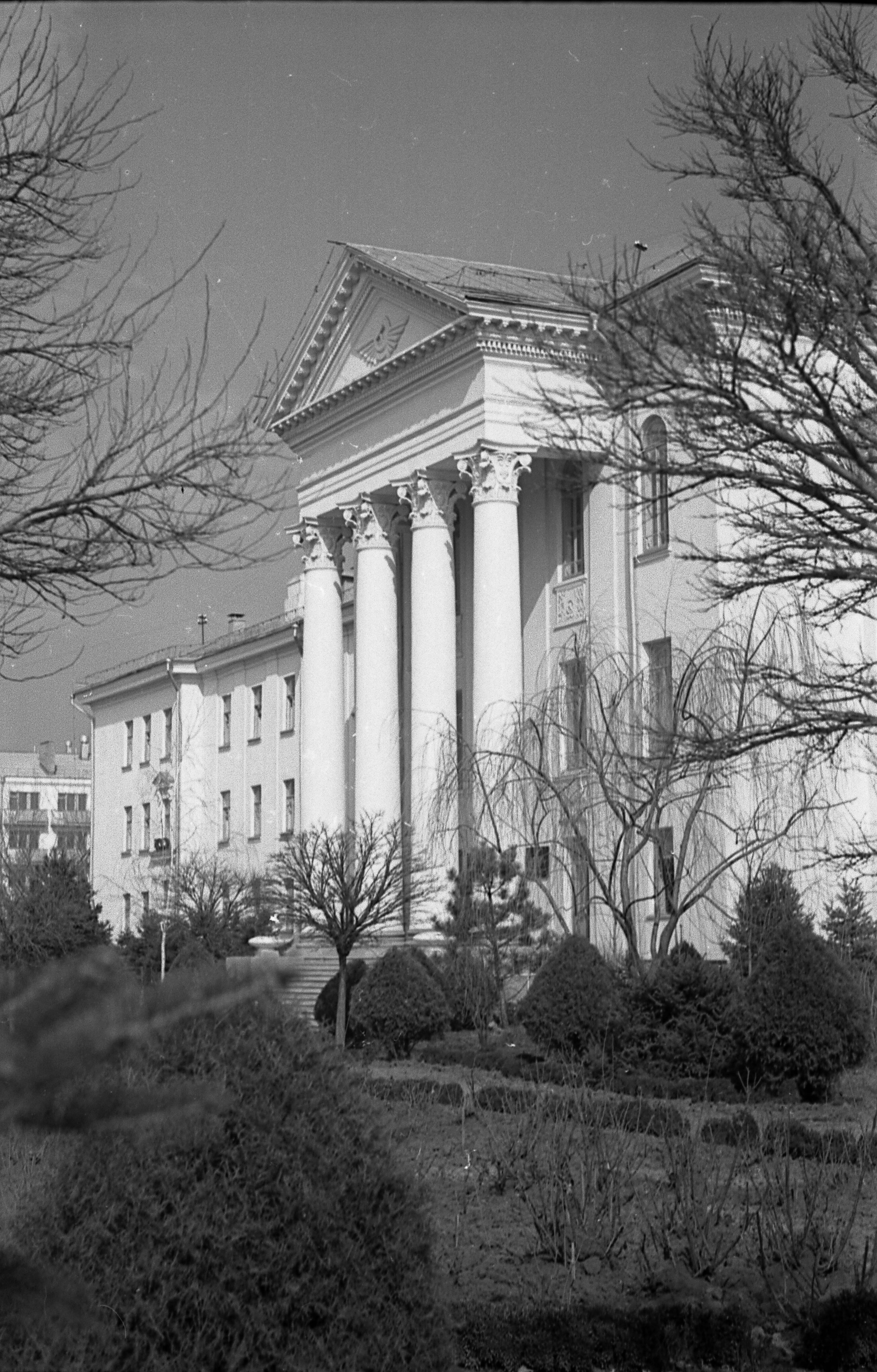 Research and Production Company “PANH” (PANH Helicopters) is the only research and development company in Russia specialized to operate aerial works in national economy sectors and dates back to the All-Union Research Institute of Civil Aviation Use in Agricultural and Special-Purpose Operations.

Wide scope of civil aviation operations in the national economy and the relevant need for research and development conducted by the Institute to operate aircraft for geology, oil and gas industry, construction and other sectors resulted in reorganization of the Institute, and in accordance with Order No. 33 of Ministry of Civil Aviation dated March 03, 1976 it became the All-Union Research Institute of Civil Aviation Use in the National Economy. 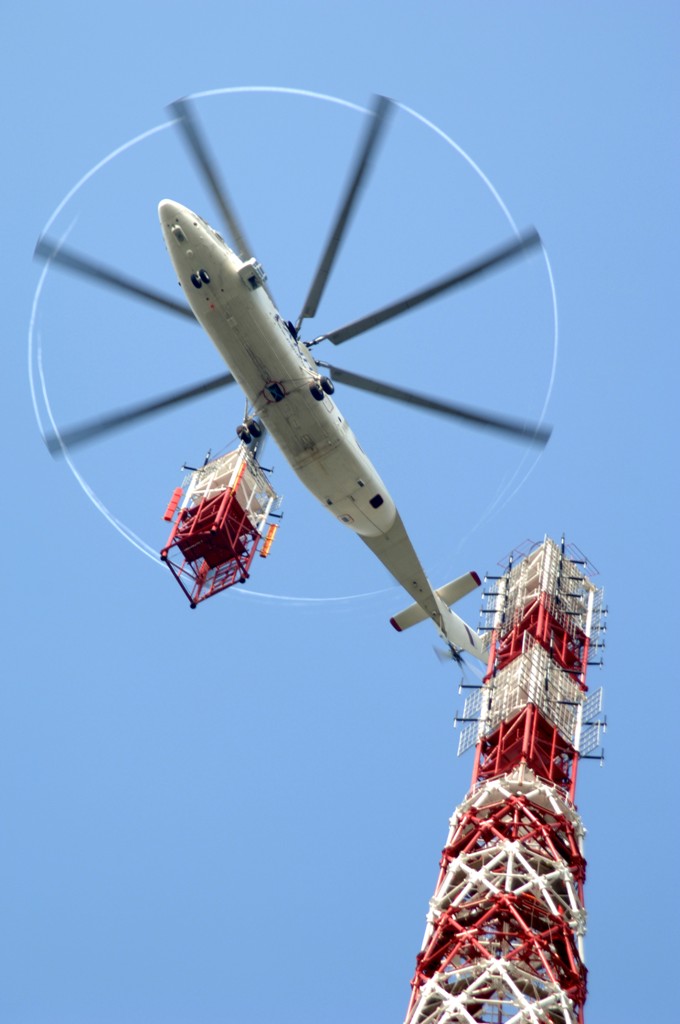 Unique aerial works operated by PANH Helicopters include construction of high-rise facilities, such as TV and radio towers up to 360 m high in Donetsk, Ipatovo, Degtevo, Grozny, 127-meter high TV and radio towers in Kushchevskaya village and Armavir, 260-meter high TV tower in Moscow. About a hundred cell towers were installed in the south of Russia; chimneys up to 120 m high were replaced at Zaporizhstal, in Novorossiysk, Kropotkin, Apsheronsk, Rostov-on-Don, and Novolipetsk Metallurgical Combine.

Our crews were involved in reconstruction of industrial enterprises by installing technological equipment through openings in the ceilings (sugar refineries in Kuban and Stavropol regions, aircraft plant in Uherske Hradiste (Czech Republic)), assembly of floors of industrial facilities made of metal sections (Midas Plant in Prague, tea factory in Adler) and concrete floor slabs (sugar refineries in Kuban, rolling shop of Metallurgical Plant in Enakievo (Ukraine)). Our crews were engaged in disassembly and installation of metallurgical equipment modules in Germany and Slovakia, installation of sections of mining conveyors, reinforcement of the shoreline in the north of Ruegen island (Germany) with concrete and stone blocks. 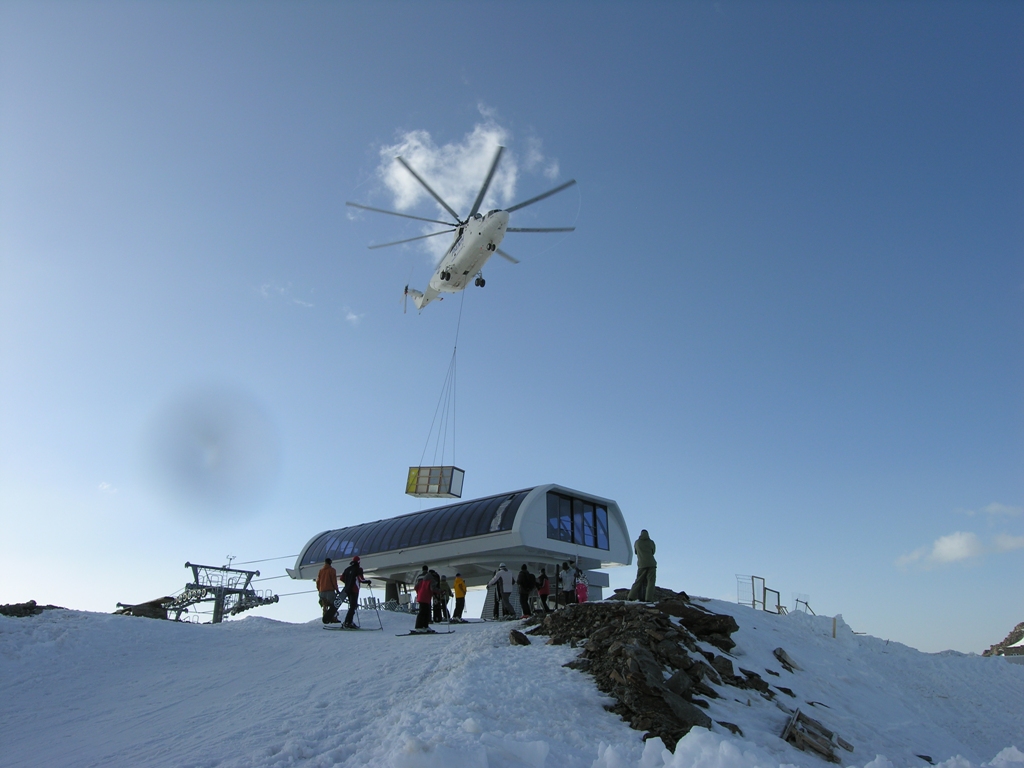 PANH Helicopters was also engaged in construction of Olympic venues in Krasnaya Polyana. We installed the first high-voltage power lines (overhead line (OHL) 220 kV up to OHL 330 kV) to the settlement and construction project sites, performed pre-construction works and installed ropeway supports, being involved in delivery of construction materials, transformers, reducers, etc., and pouring concrete foundations. We operated also to build ski and bobsleigh tracks, install snow canons and avalanche equipment. At the same time, the Company crews were involved in similar operations in mountain tourist clusters of Arkhyz, Dombai, Elbrus, where, in addition, using helicopters, cables of aerial ropeway were reeled out. Nowadays popular winter recreation places are the result of our joint work with ropeway installers and manufacturers, such as CJSC Skado (Samara), Poma and Doppelmayr. 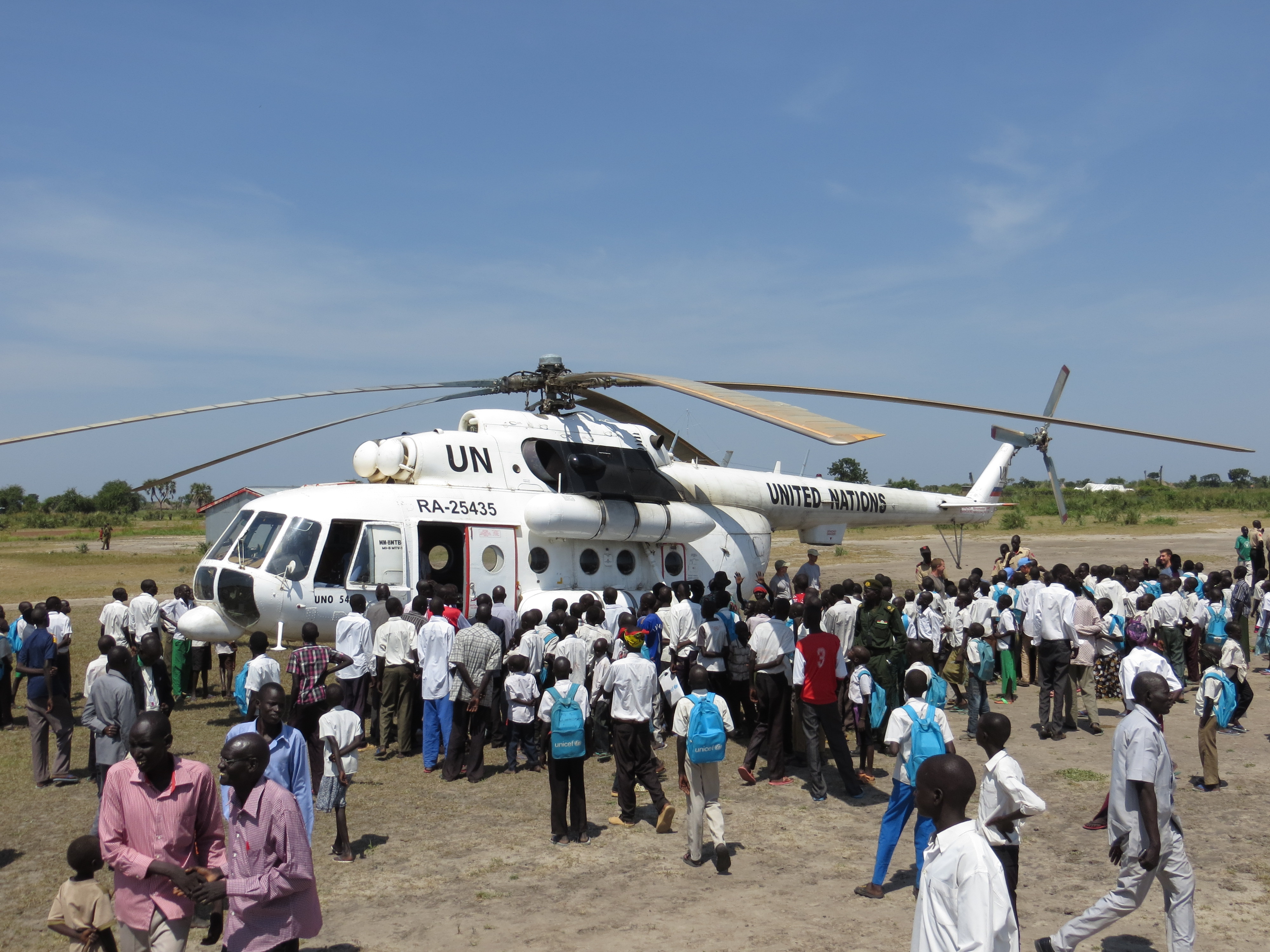 PANH Helicopters is a member of the Helicopter Association International (HAI) since 1991. PANH Helicopters provided many times helicopter support to the UN missions in Somalia, Georgia, East Timor and Pakistan. 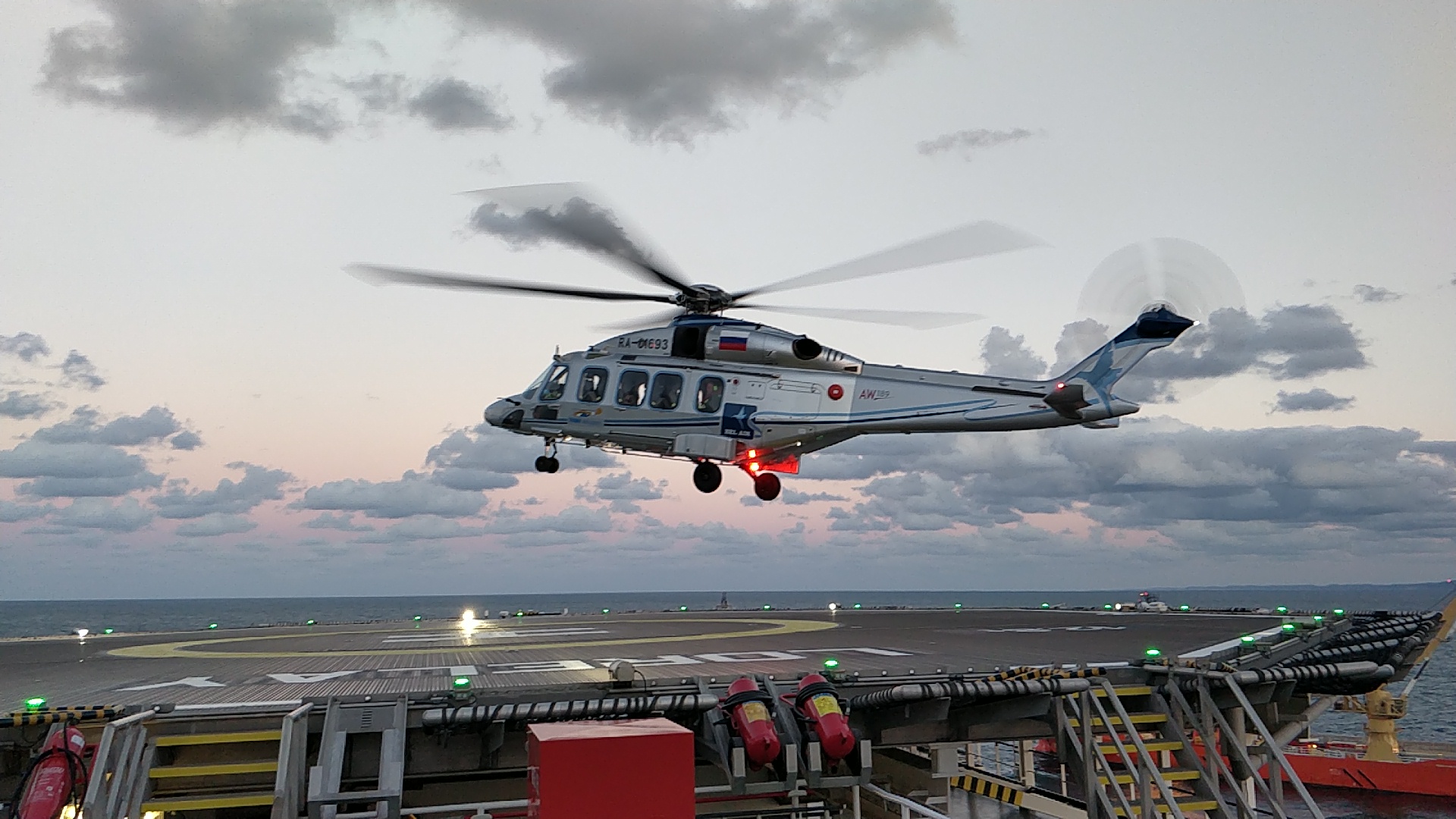 THE COMPANY IN FIGURES 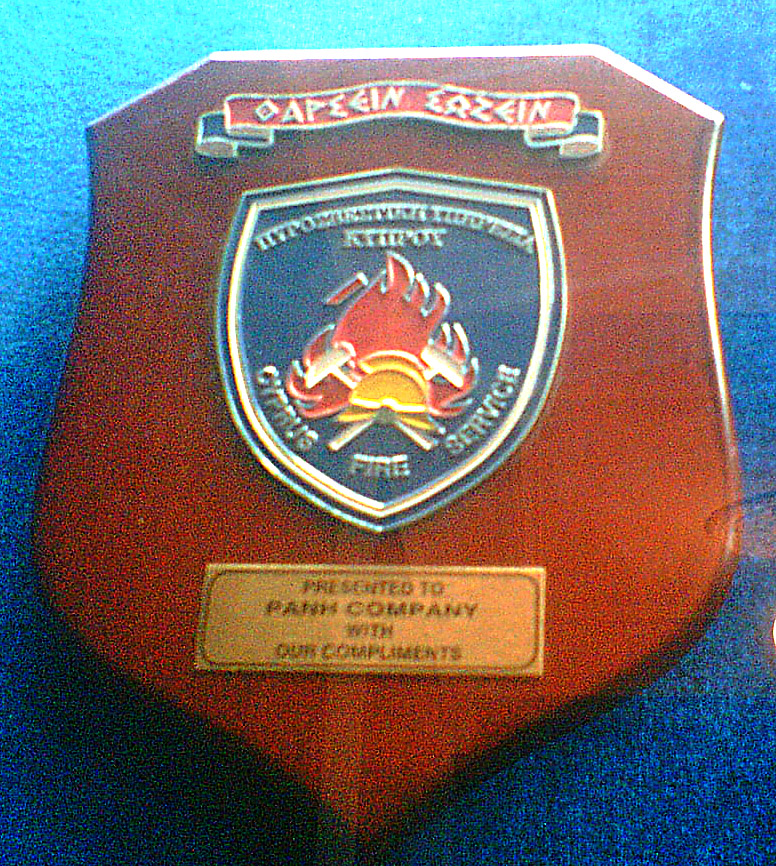 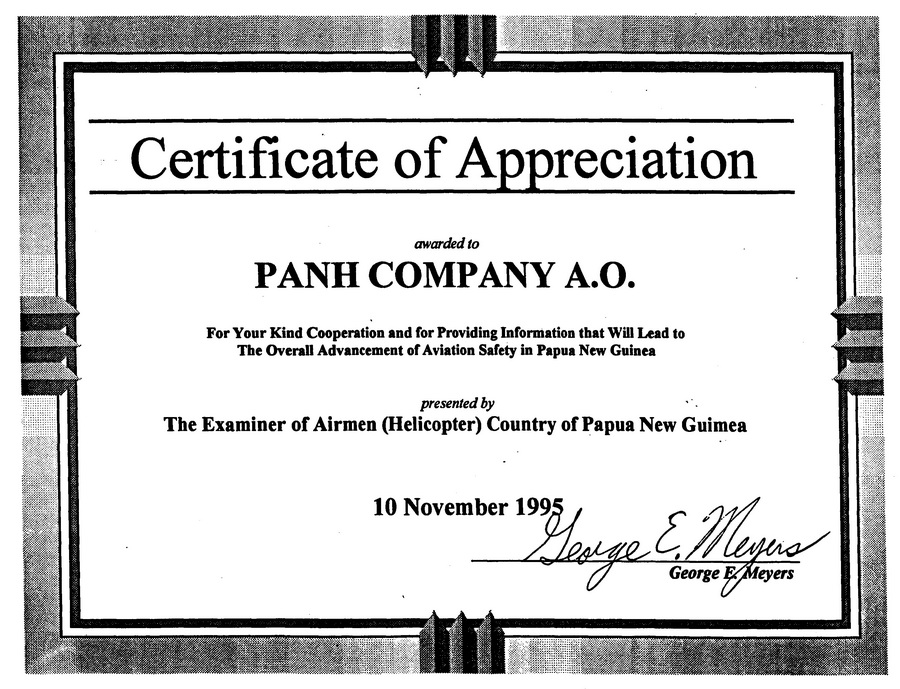 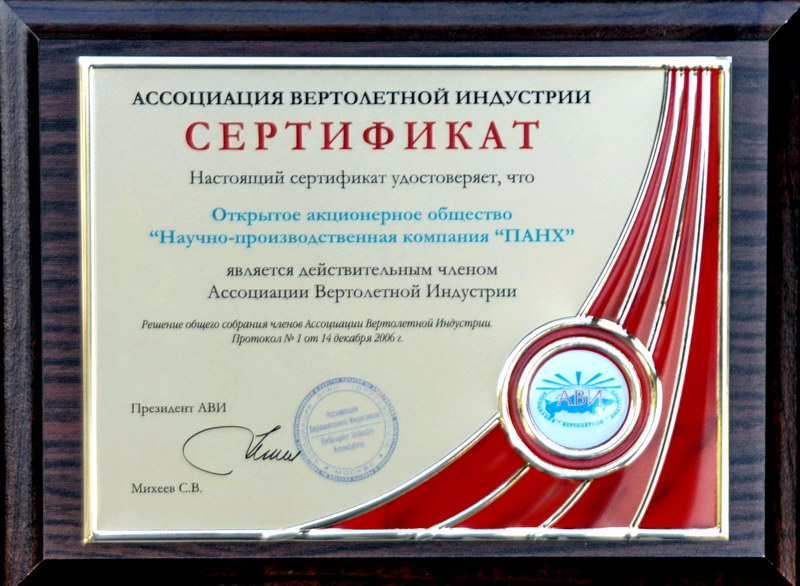 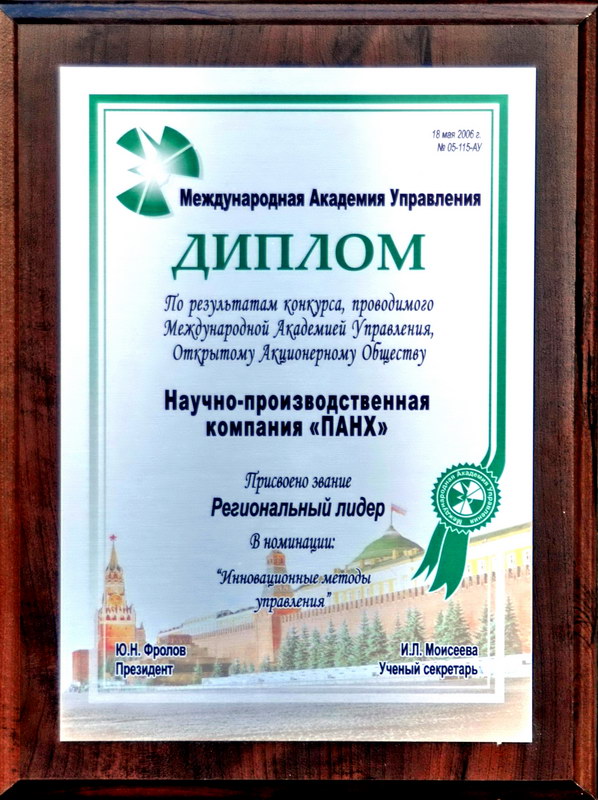 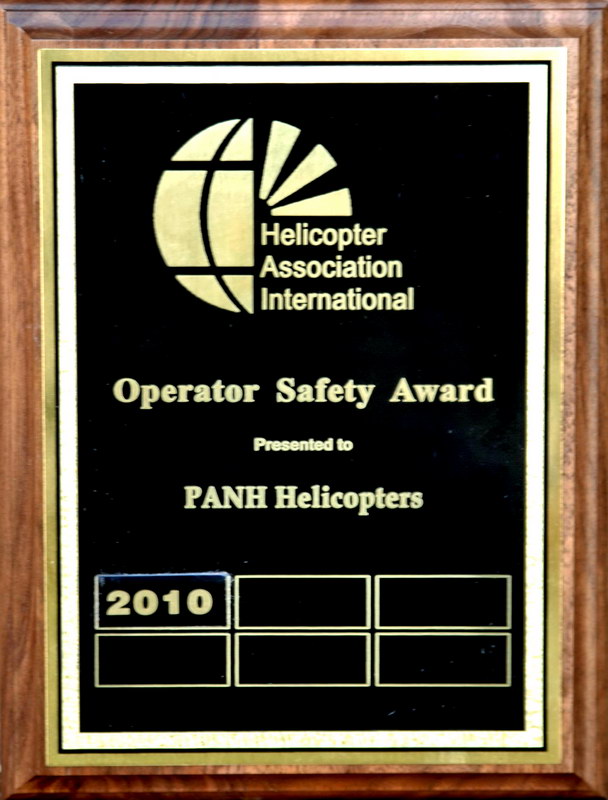 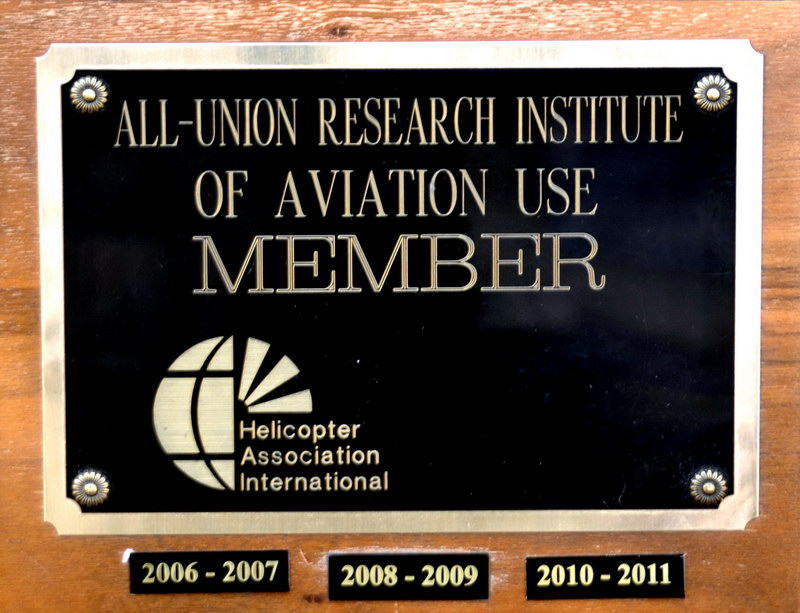 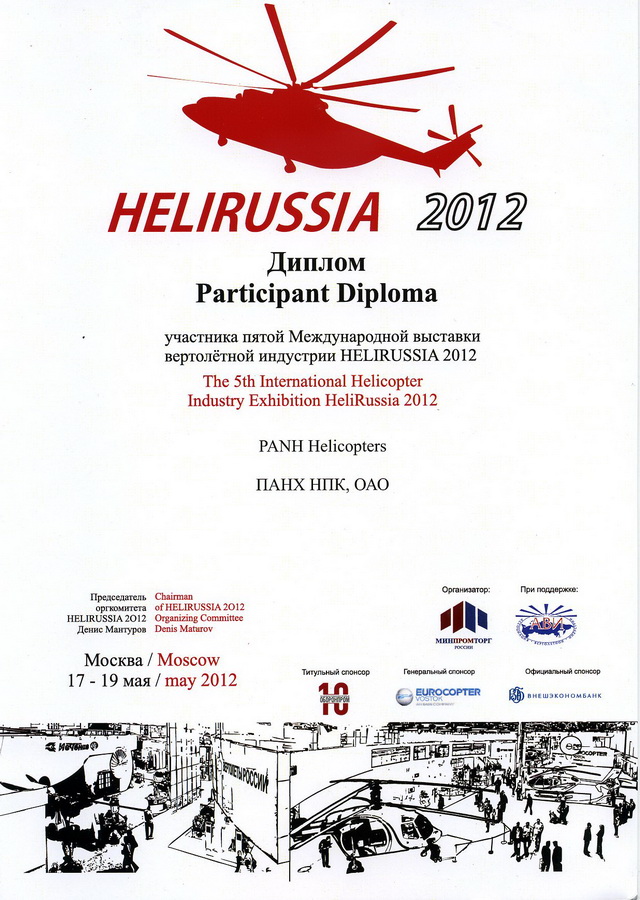 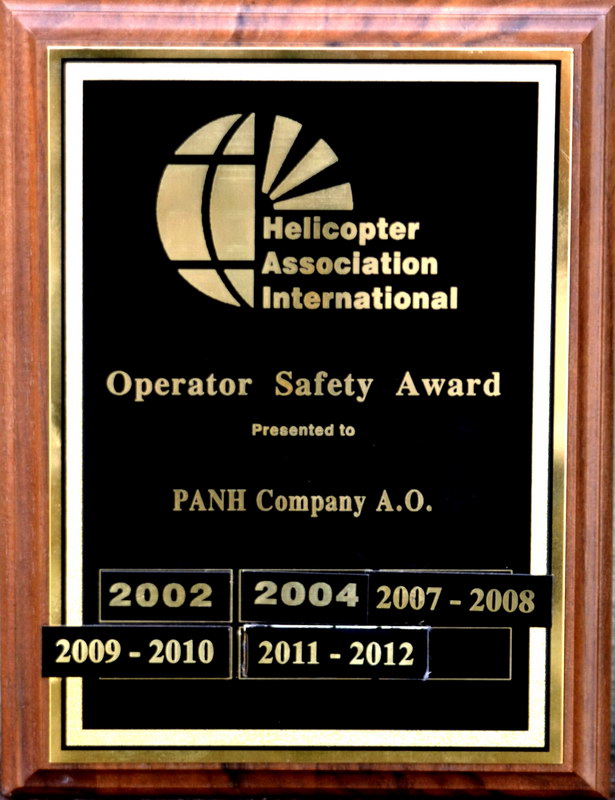 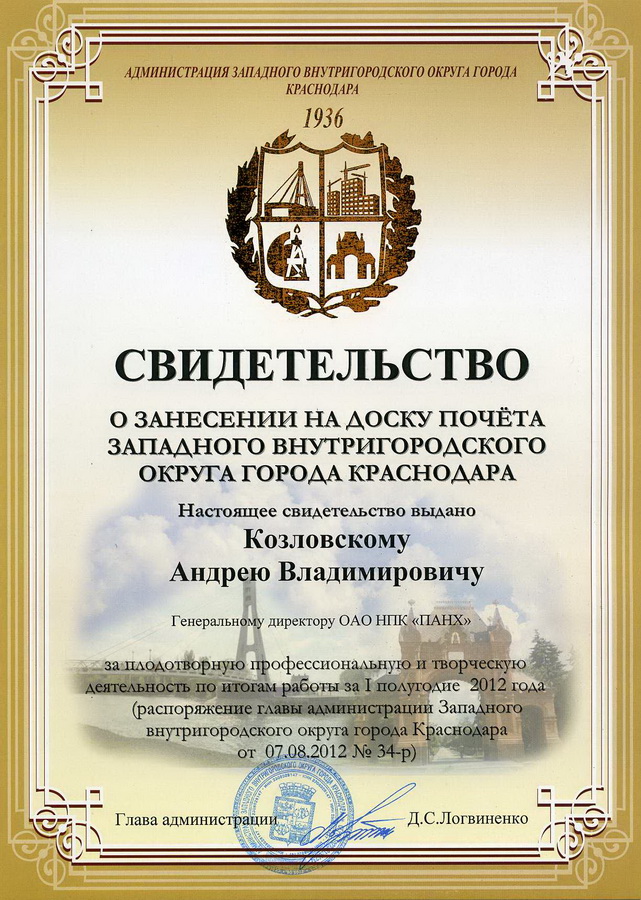 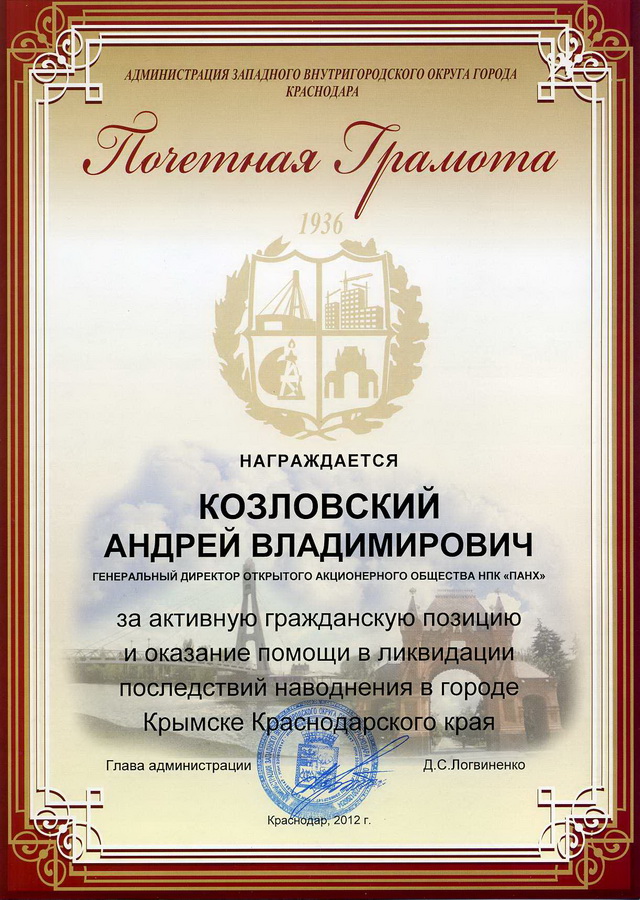 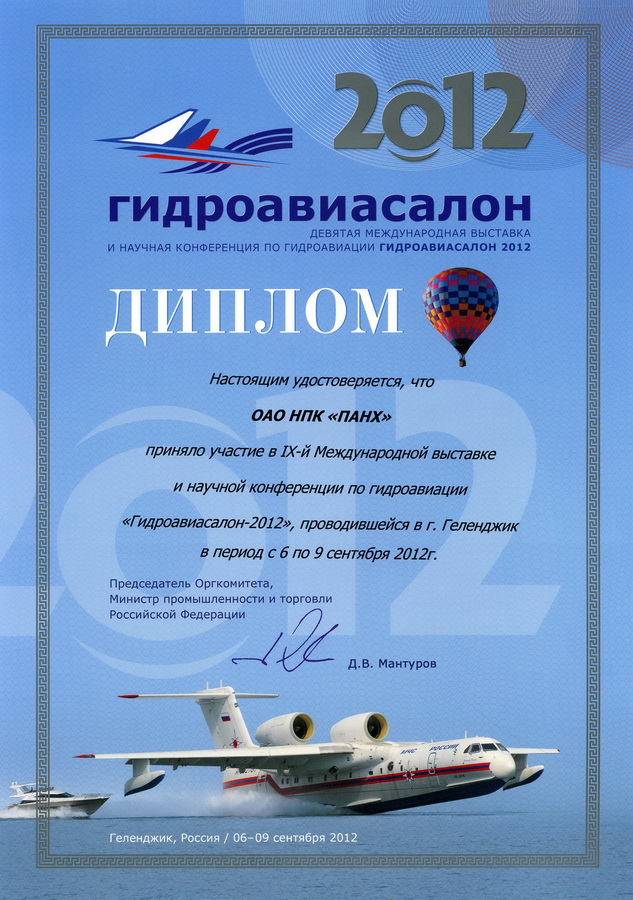 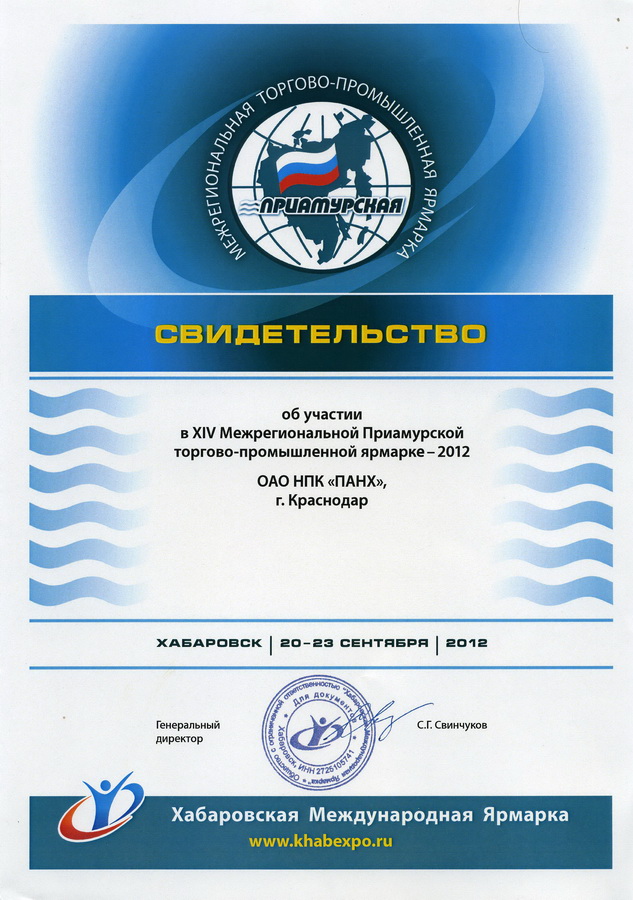 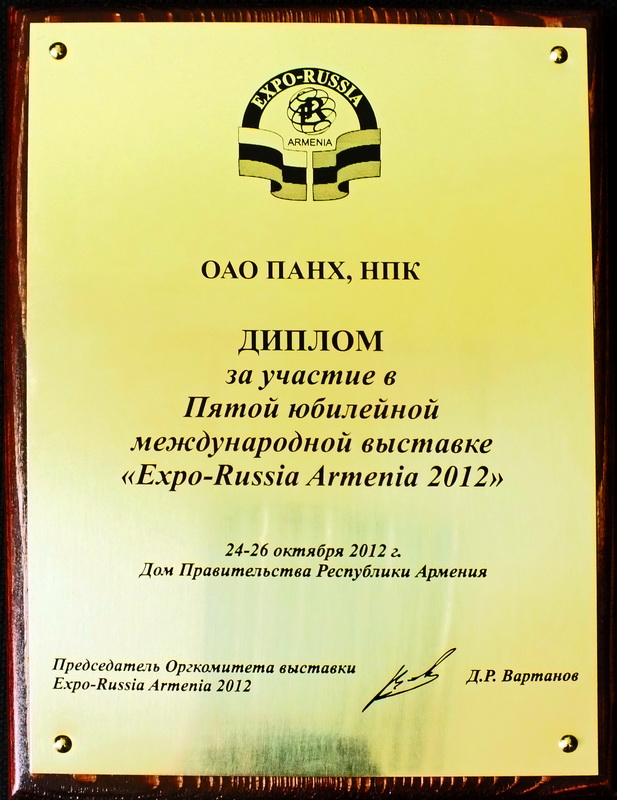 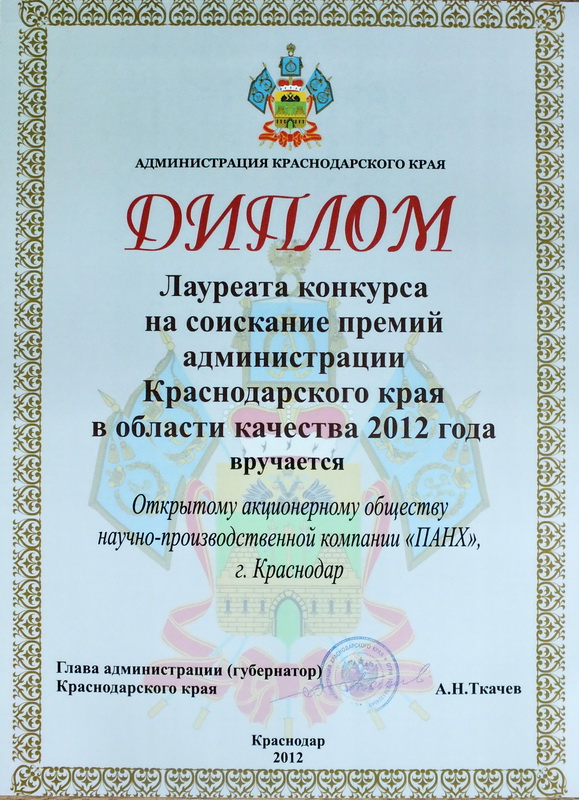 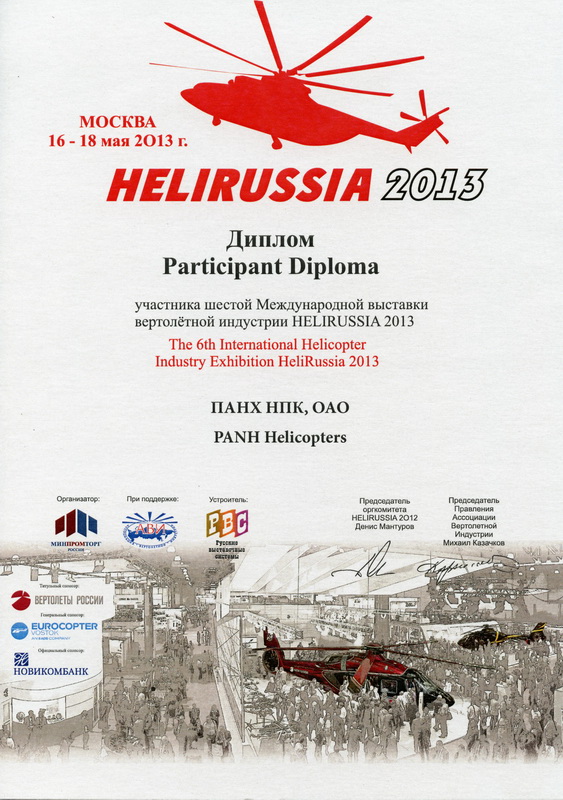 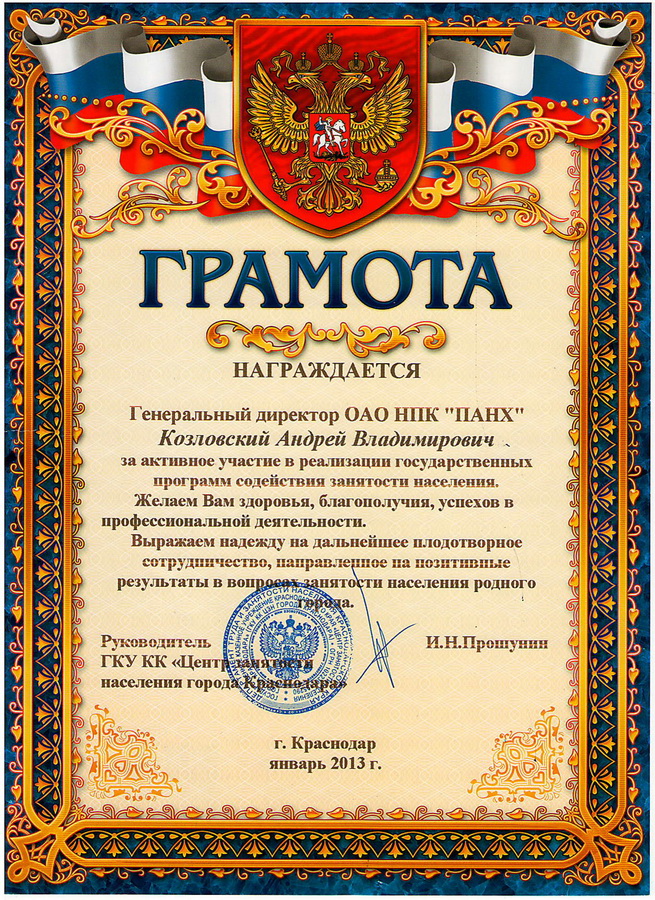 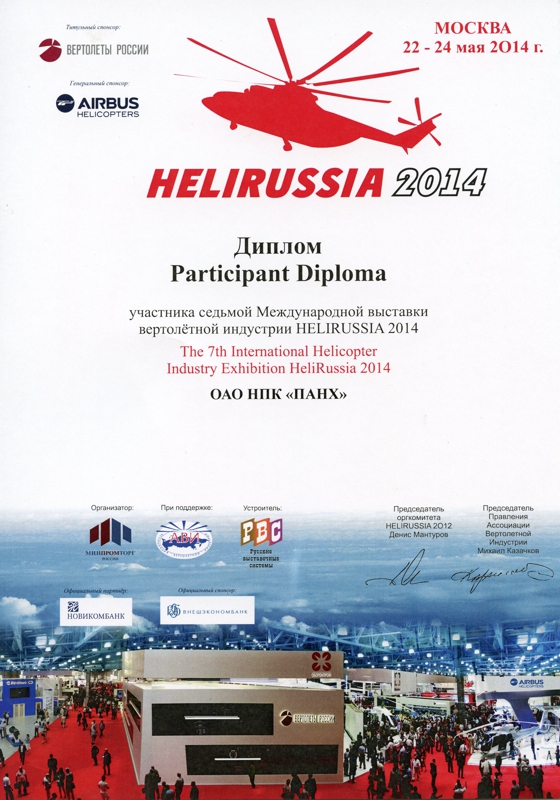 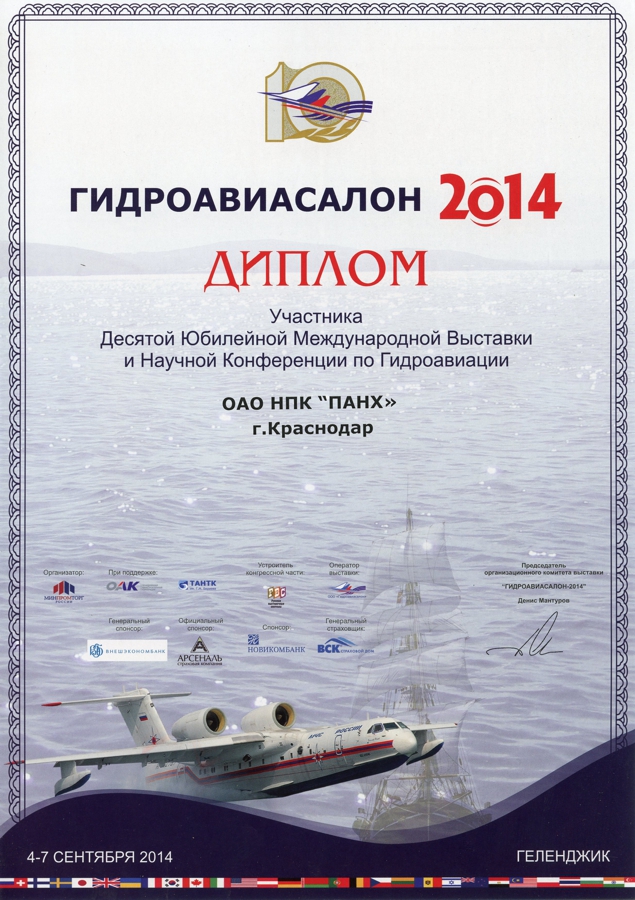 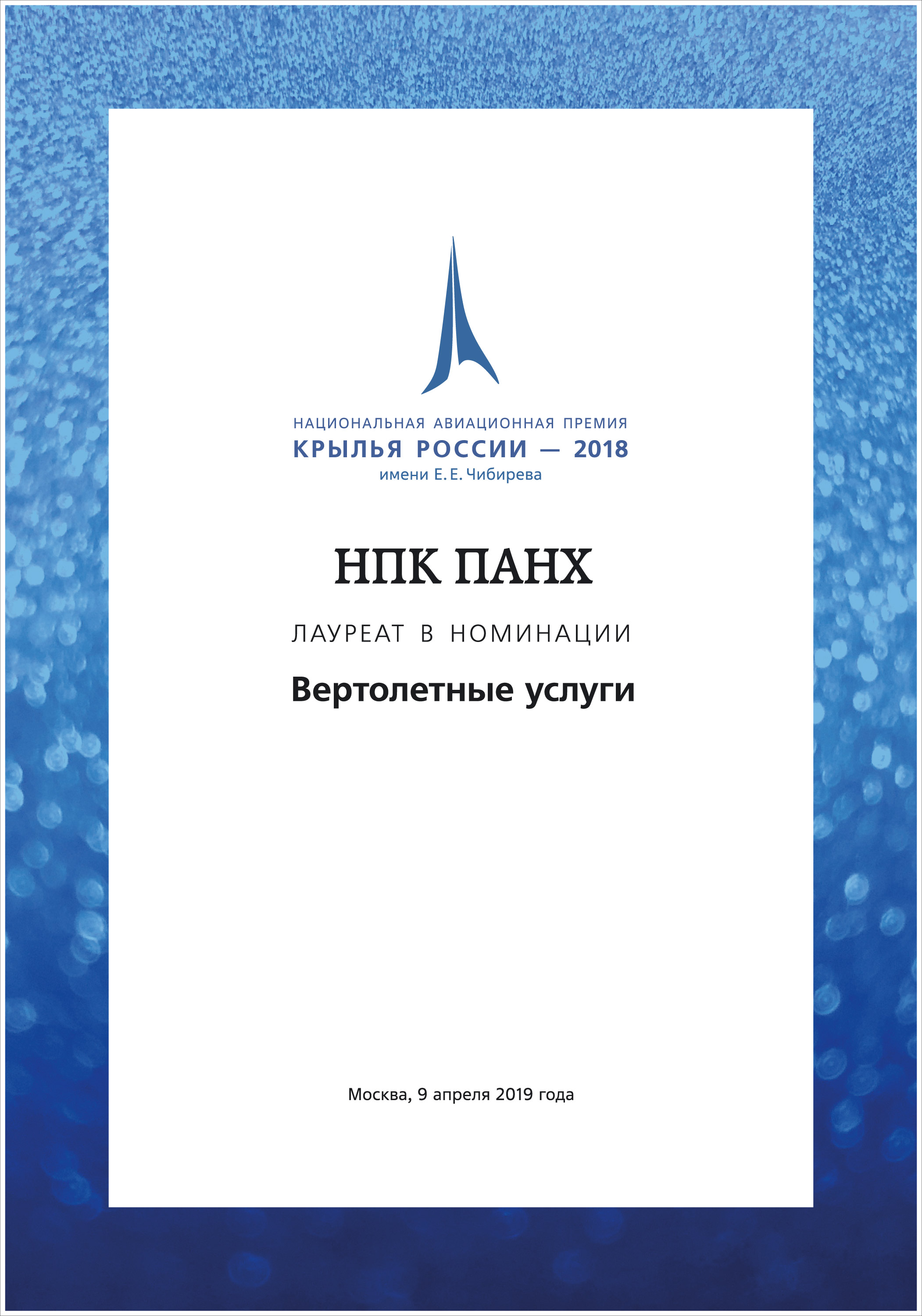 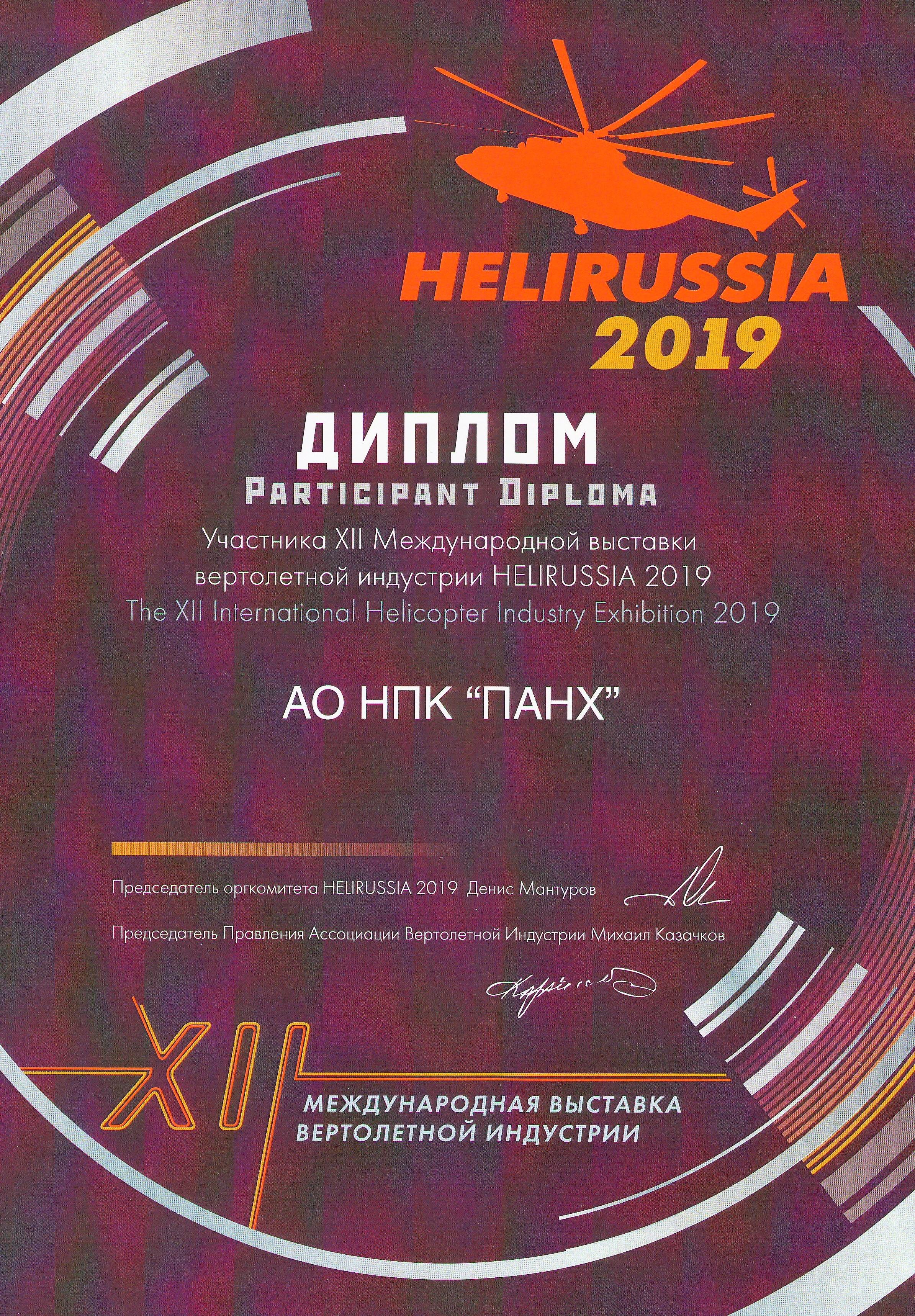 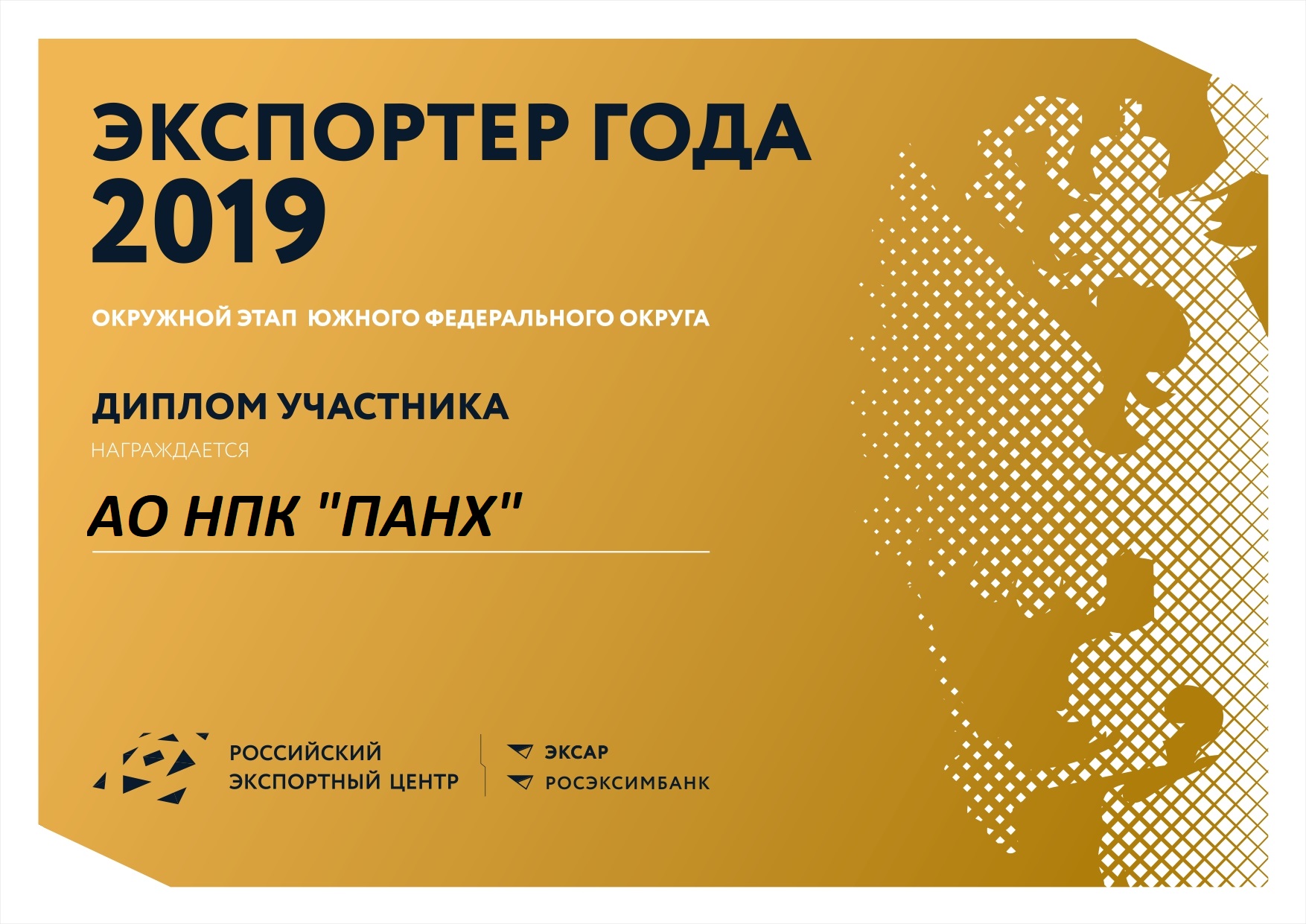 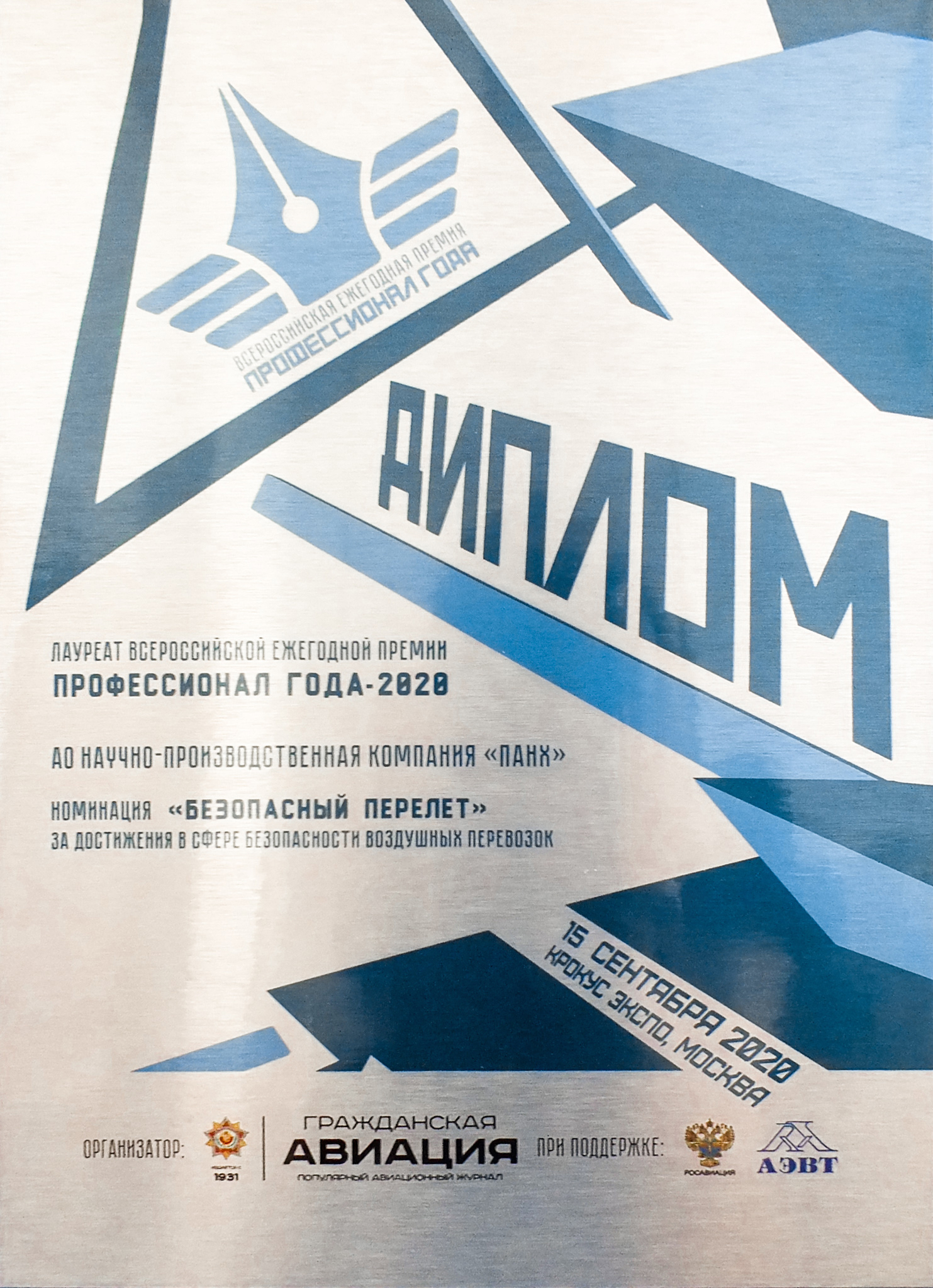 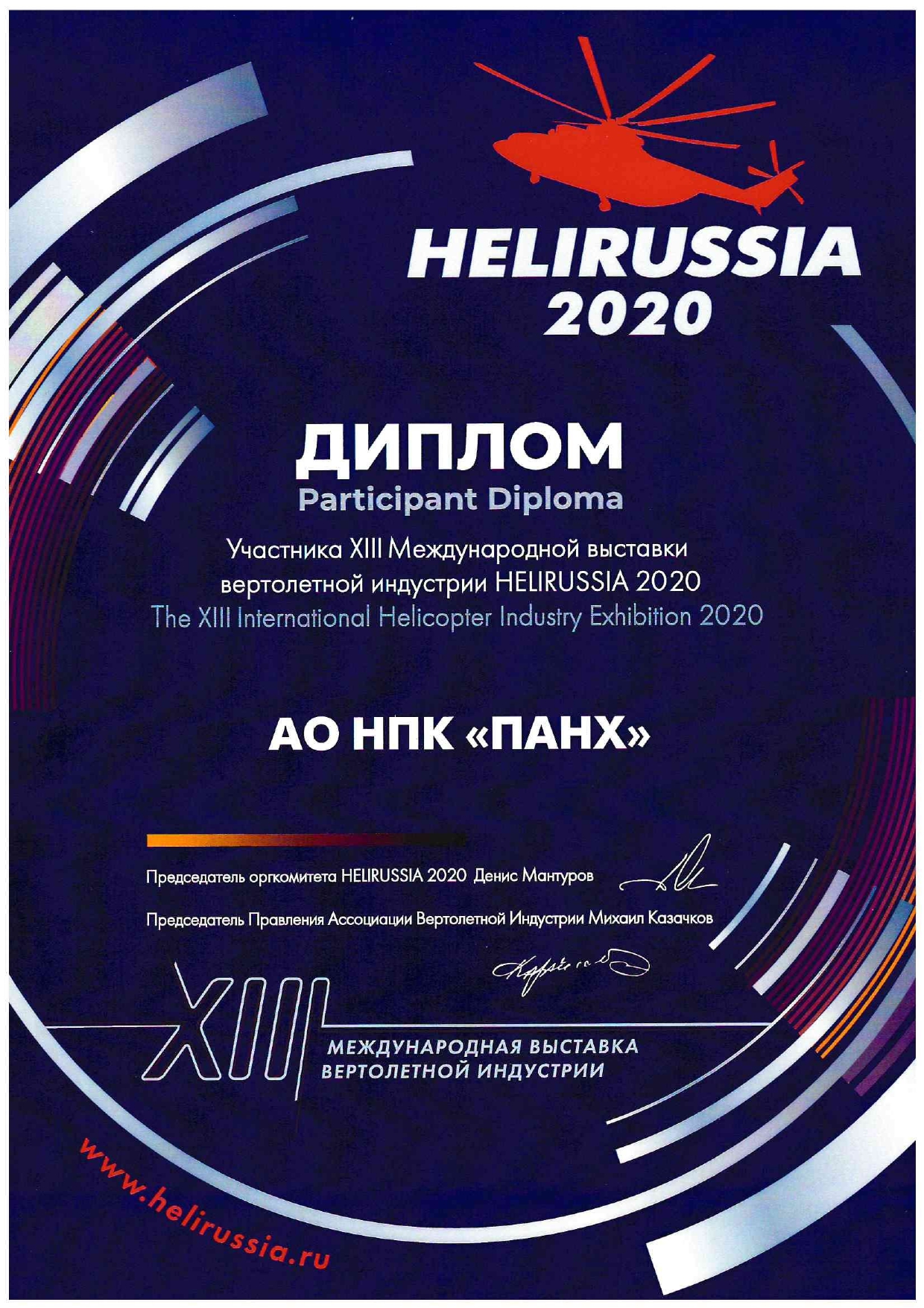 For many years, PANH Helicopters has successfully provided and continues to provide aviation services in such countries 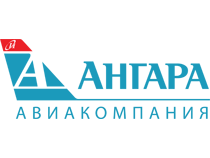