In Turkey, several hectares of forest were damaged by fire. The Mi-26 helicopter, which was named the "largest helicopter" in the world, came to the rescue. While a conventional helicopter can carry up to 5 tons of water, the Mi-26 carries 15 tons. The Mi-26 crew under the leadership of Vasily Trutko successfully coped with the raging elements.

"The fire was quite large in area, which was facilitated by wind up to 16 m/s, hilly terrain with an excess of 400-500 meters above sea level, almost on the shore of the Dardanelles Strait. In addition, there was a large area of smoke, and several villages were in close proximity to the spreading fire. There were about 20 helicopters and 2 Be-200 aircraft. At first, several cars were working, so they could not effectively affect such a fire zone in such a wind. To 6 PM worked for all helicopters and for half an hour before sunset the fire was basically extinguished. The next day, in the morning, the entire group was raised with the first rays in the air and already in the absence of much smoke worked on the residual foci, potentially dangerous for the resumption of active fire when the temperature increases and especially the wind. Fortunately, it was quieter than it had been the day before. During the day, control of the fire was maintained by a limited group of helicopters. By the evening, there were 5 cars left, which were needed to control the fire zone the next morning. In the process, helicopter coordination was carried out from a small helicopter of the forest Ministry, which gives instructions on the most dangerous development of the fire front in the immediate vicinity of settlements. The flight busy traffic situation, a careful assessment of the ability to perform the most effective time to smoke, limited visibility, rugged terrain, gusty winds, turbulence and a large number of helicopters and planes in the air. Thanks to the professional work of the pilots, good coordination and guidance from the ground and from the air, nearby villages were not affected. The fire was stopped. The fire is under control." 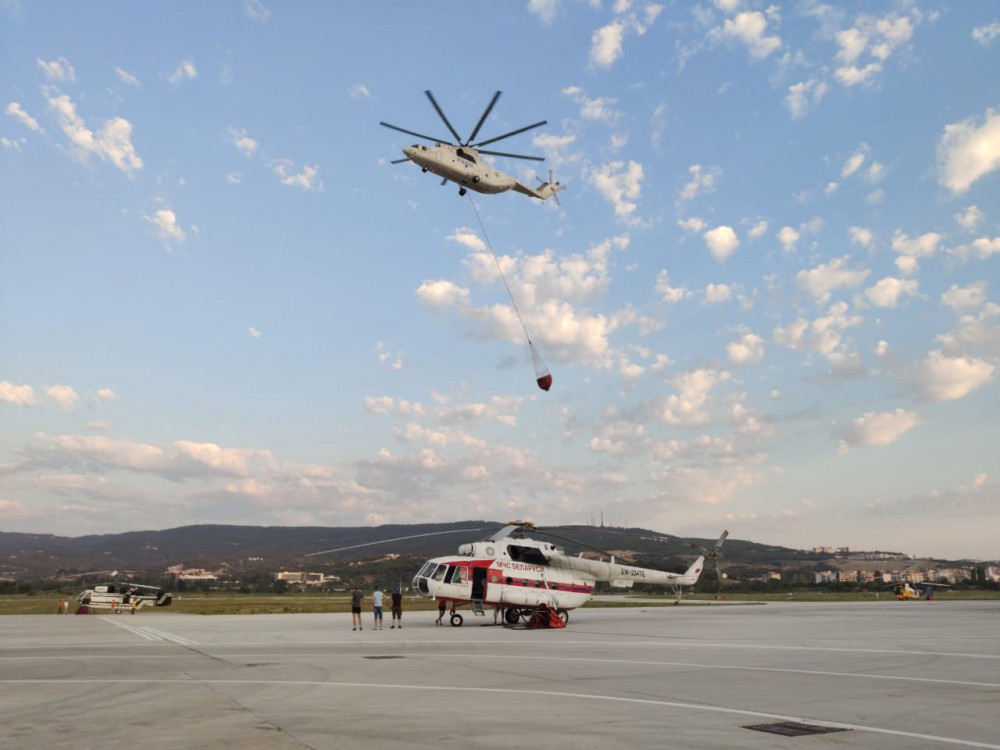 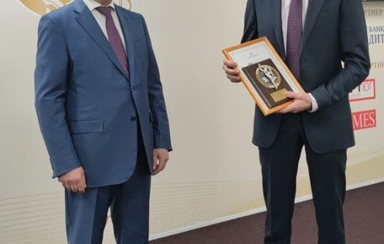 The company «PANH Helicopters» won the 1st place in the regional stage of the competition for the National Award in the field of entrepreneurship «Golden Mercury», in the category «Best exporter in the service sector».
More details 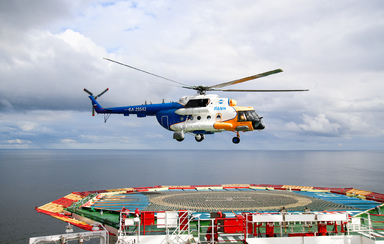 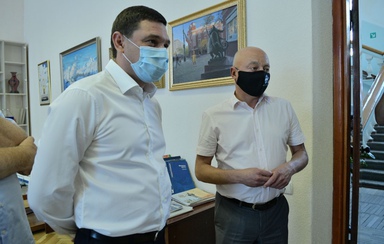